Is a National Park on the Osa Peninsula in Osa Canton, southwestern Costa Rica (9° North, 83° West), which is part of the Osa Conservation Area. It was established on 24 October 1975, and encompasses an area of 424 square kilometres (164 sq mi). It is the largest park in Costa Rica and protects about a third of the Osa Peninsula. It is widely considered the crown jewel in the extensive system of national parks and biological reserves spread across the country. 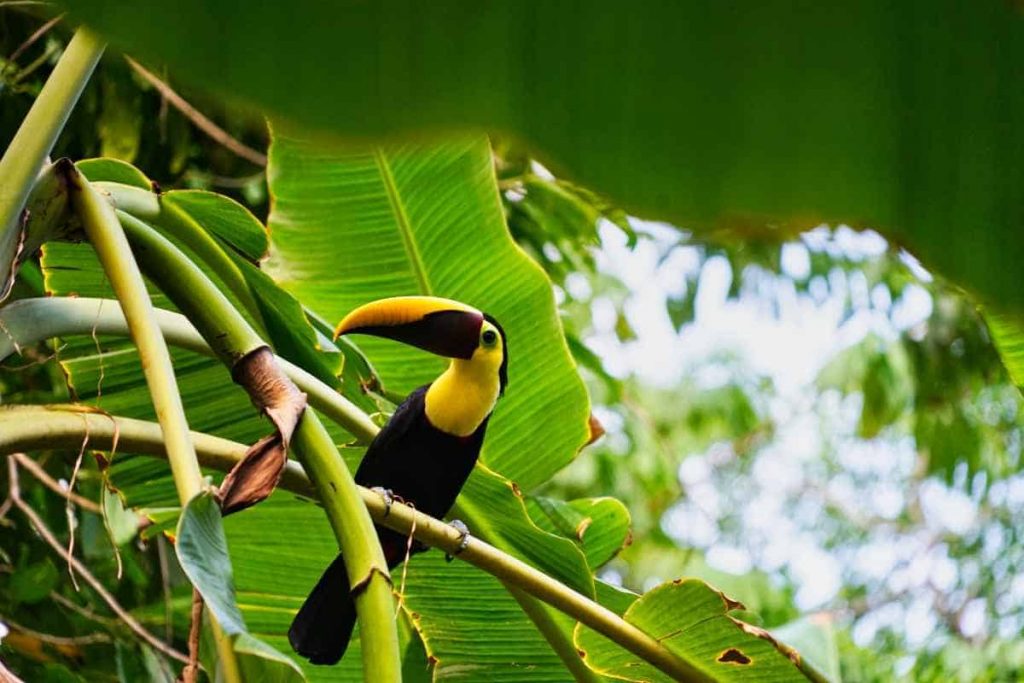 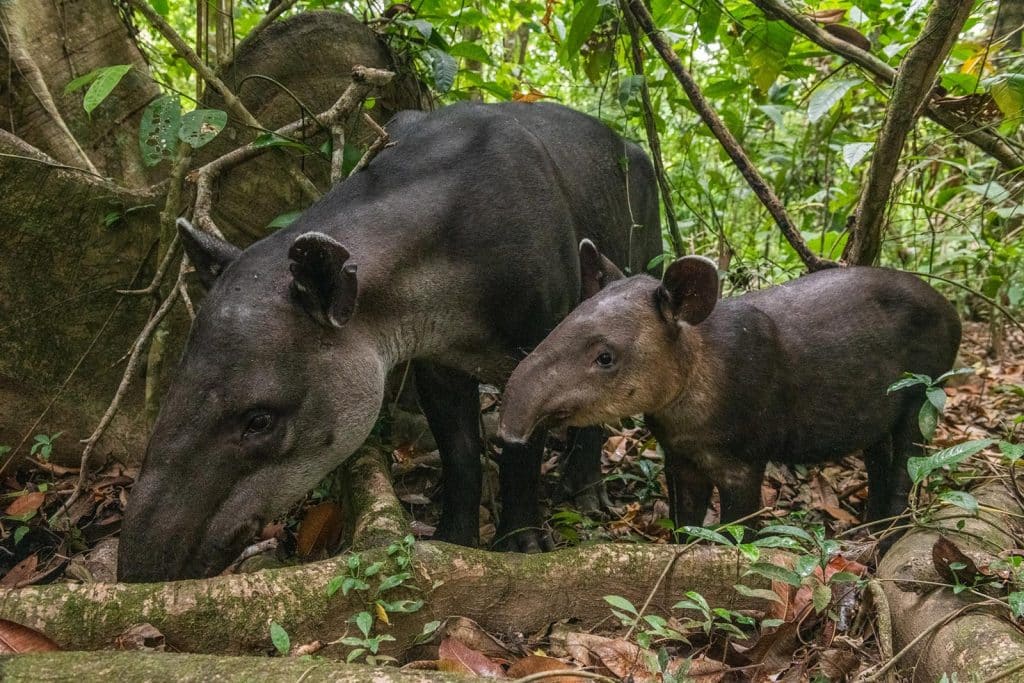 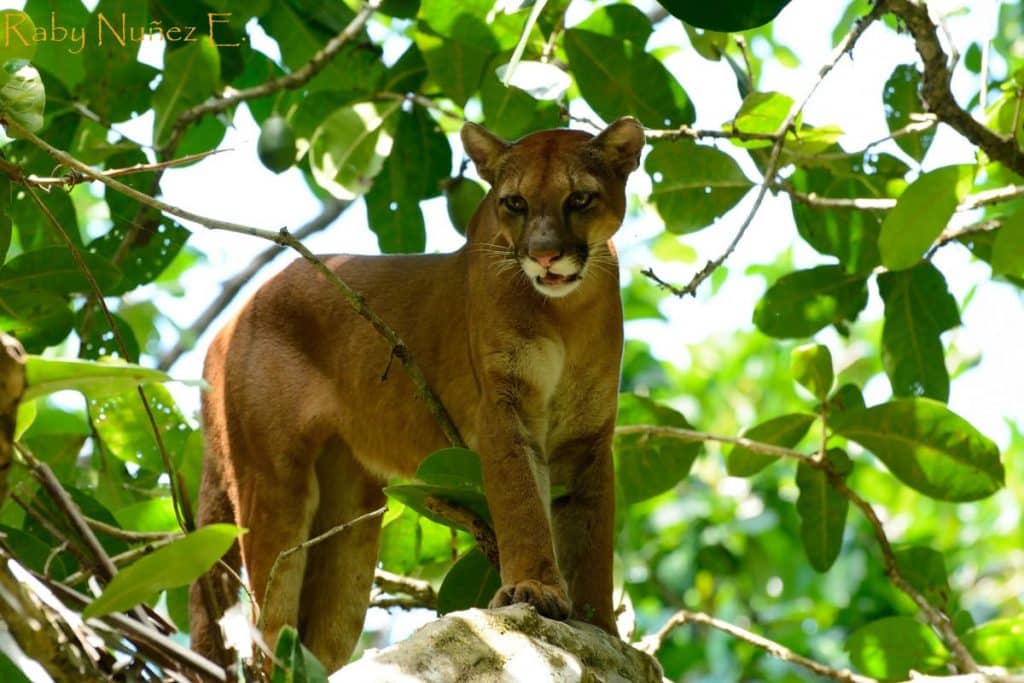 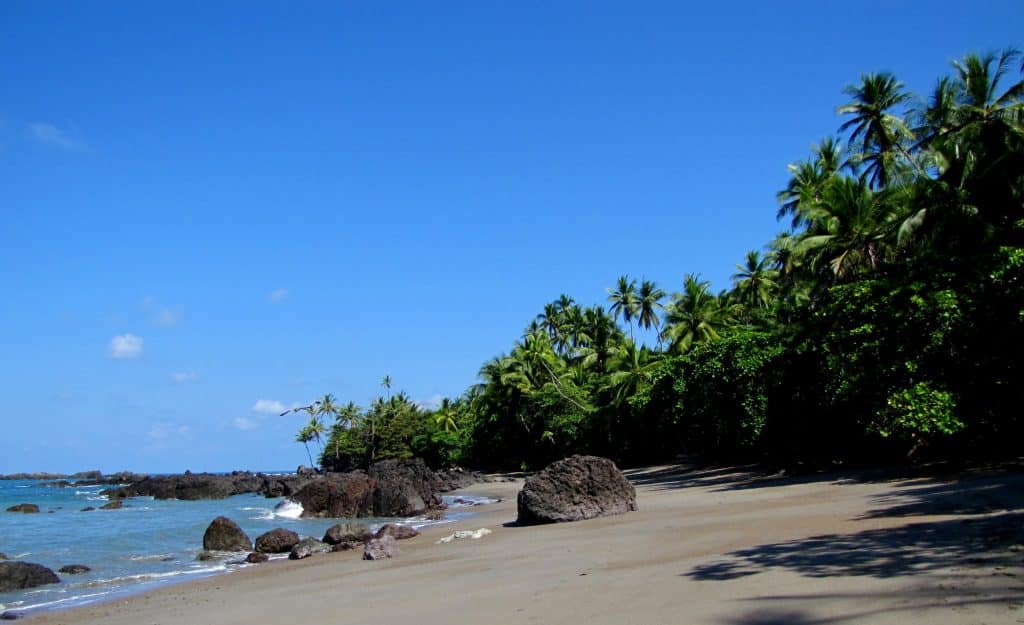 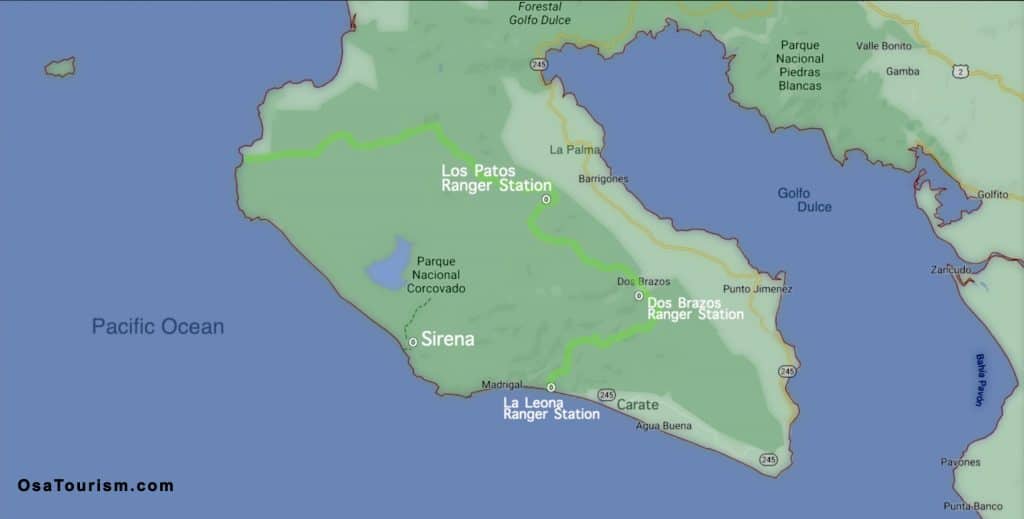 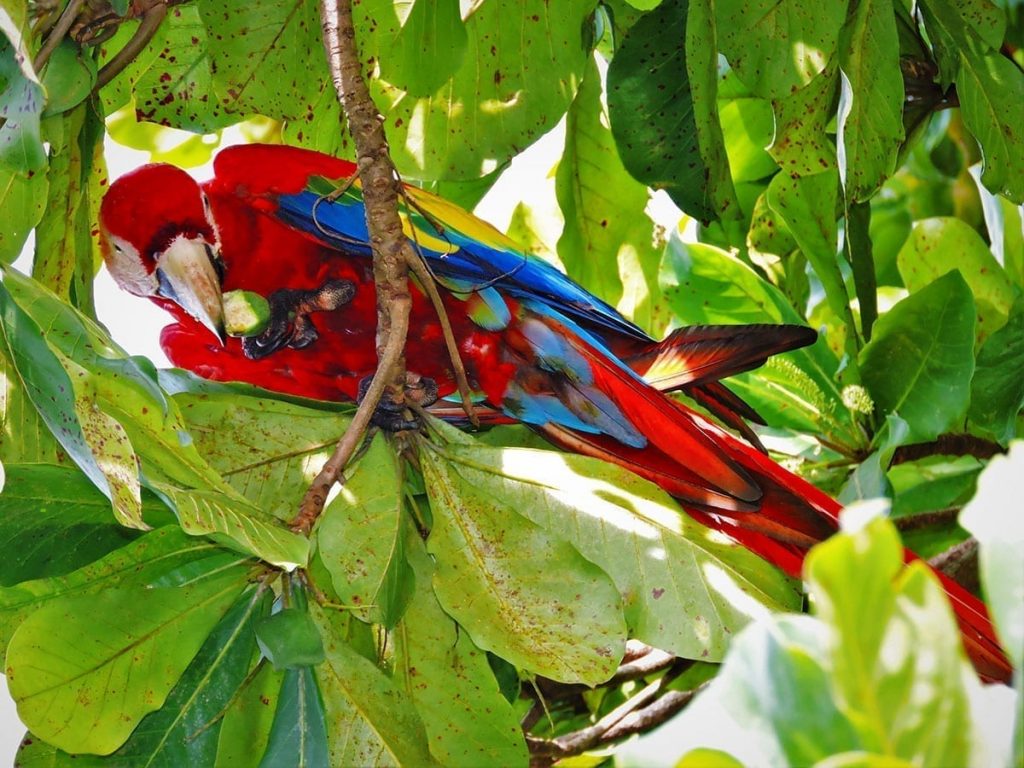 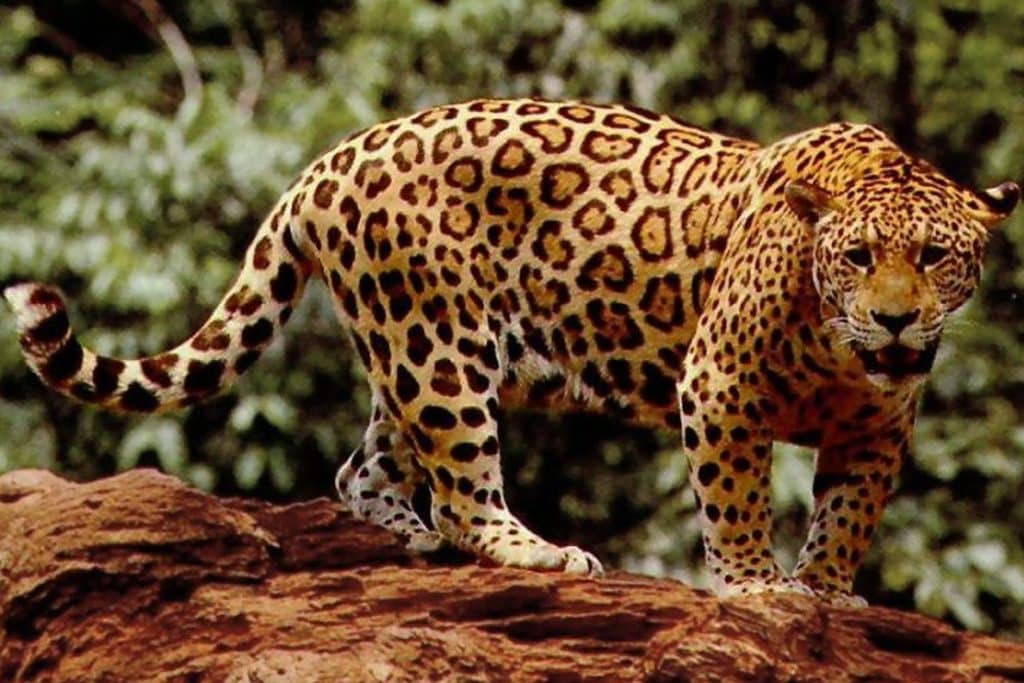 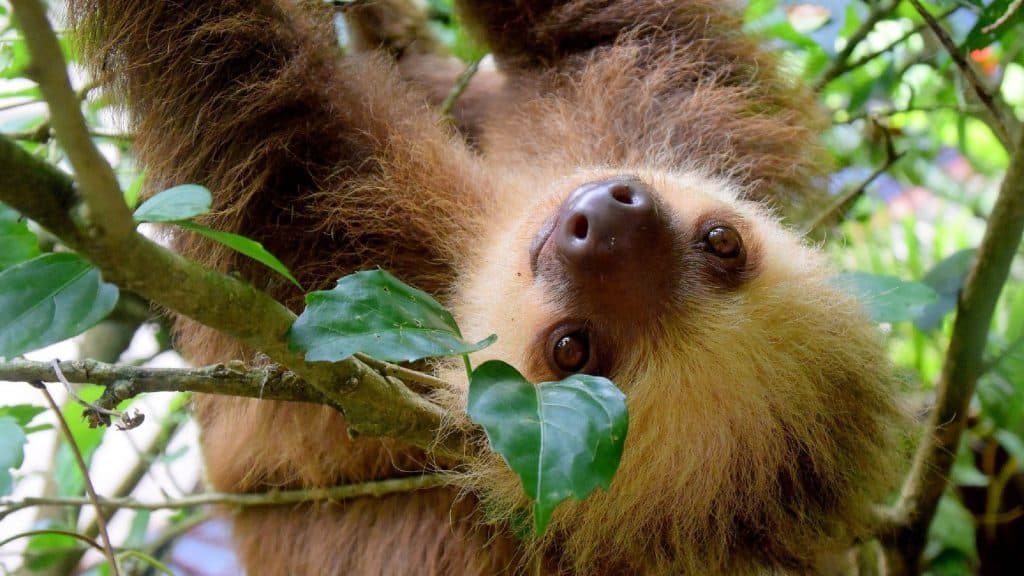 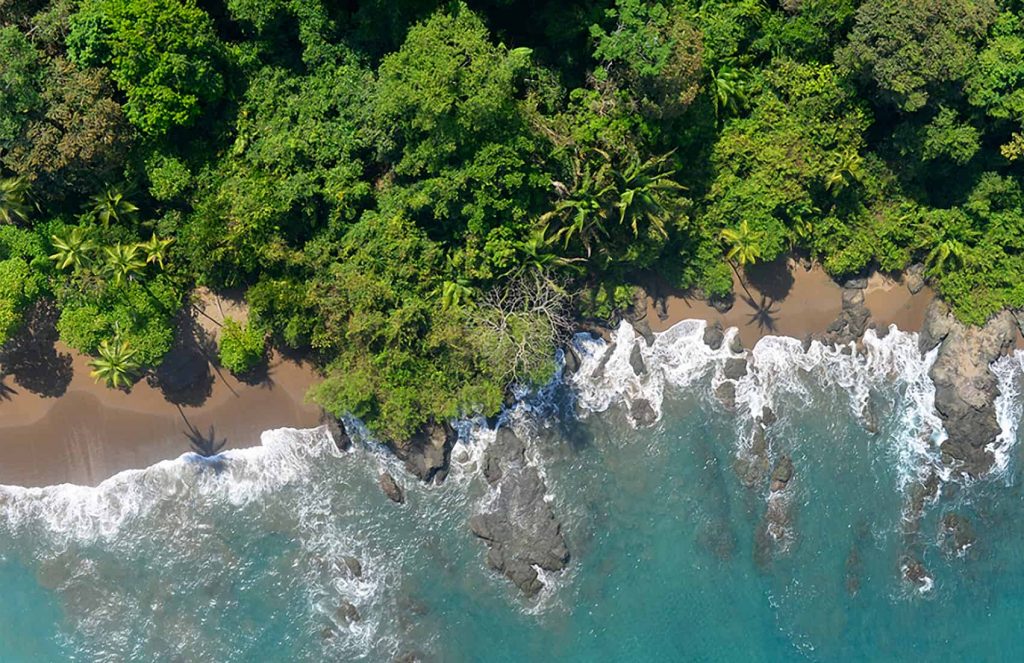 The ecological variety is quite stunning. National Geographic has called it “the most biologically intense place on Earth in terms of biodiversity”. Not only is the park very popular with tropical ecologists, a visitor can expect to see an abundance of wildlife.

The park conserves the largest primary forest on the American Pacific coastline and one of the few remaining sizable areas of lowland tropical forests in the world. Historically, logging has taken place in lowland areas because those areas are more easily accessible and contain the largest and most economically valuable trees. But those habitats, which feature diverse vegetation, are also usually the richest in biodiversity. So even though approximately half the tropical forests on Earth remain, what is left of the originally rich lowland forests is usually in too small an area to support the original natural biodiversity. Larger animals, especially, need a large habitat free of human activity. Unfortunately this means that even tourism, the economic incentive for Costa Rica and other developing nations to preserve and protect parks such as Corcovado, actually threatens the long-term biodiversity of the park.

Waters of the park are calm and rich in biodiversity. Cano Island Biological Reserve is one of featured reserves along the coasts. These coasts, such as at Drake Bay, are wintering and breeding grounds for the humpback whales that come each winter. Ballena National Marine Park is specially designed for this species. Other baleen whales also migrate through the area such as Bryde’s whale. Dolphins such as spinner and rough-toothed, and smaller cetaceans such as false killer whales and killer whales are seasonal residents/migrants to these areas. Whale watchings for these species are also available.

How to get to Corcovado National Park

There are 2 main gateways from which to visit Corcovado National Park:

– Drake Bay is a small quaint village on the Northwestern tip of the Osa Peninsula that sits right on the edge of Corcovado.  Its remote and secluded location requires a bit of effort to get to, but once you’re there, you’ll be treated to tropical beaches, jungle-y accommodations, and narrow dirt roads lined with small restaurants and local tourism companies.  Drake Bay is best for tours that will boat you in and out of Corcovado for both day and overnight tours.

– Puerto Jimenez is a small town (but one of the largest on the Osa Peninsula) on the eastern side of the Osa Peninsula along the Golfo Dulche (“Sweet Gulf”).  This location makes it a great place for finding marine life such as dolphins, and relaxing on scenic tropical beaches.  It’s also a little bit more developed and touristy than Drake Bay with more infrastructure like grocery stores and restaurants.